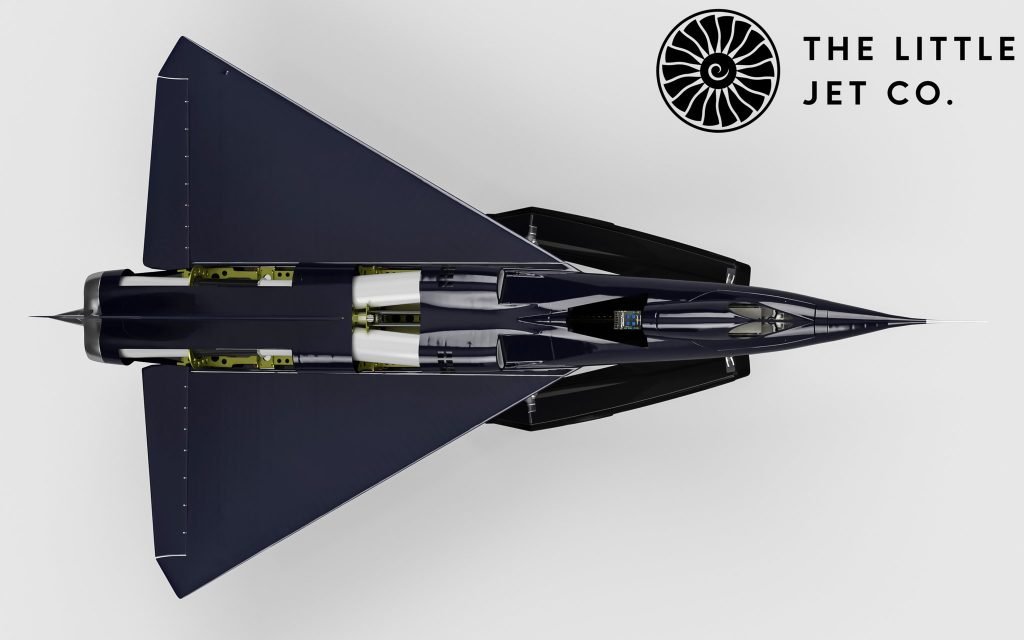 The Little Jet Company makes bespoke Radio Control replica scale aircraft, individually crafted to meet their clients’ requirements and all the parts are designed and assembled in the UK. Little Jet was approached by a client to commission the design and build of a US NAVY YF2Y-1 Sea Dart model with the ability to be controlled remotely. The Sea Dart, designed by Convair in 1948 was the world’s only supersonic water-based interceptor.

The first step in the process began with the manufacture of a replica static model produced by Fighteraces, who produced the model from a pack of 1950’s drawings of the original design.  The dimensions were scaled down by a quarter, to produce the ‘Master’ to which the entire external panel work tooling was produced. 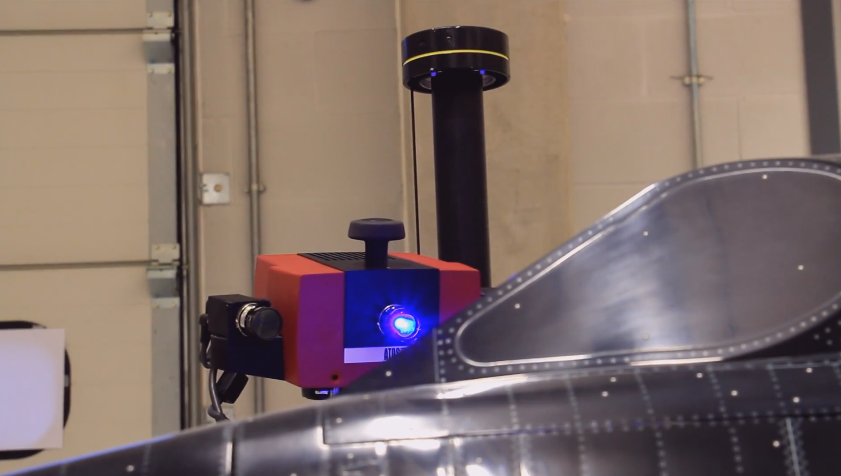 PES Scanning engineers used a high fidelity optical scanner to capture the surface geometry of the Master Model.  The PES Performance team then began the process of taking the facetted scan data and surfaced this so that the body could be shelled to the desired thickness to match the laminate lay-up of the scale aircraft’s outer panel work.  K.S Composites produced all the composited panel work and tooling.

The engineers at PES Performance used original photos and drawings to then ensure the airframe geometry, surface data and structural detail were correctly designed as per the original aircraft. The engineers had to ensure that the internal framework was structurally sound and operated in accordance with the original design brief from the client. 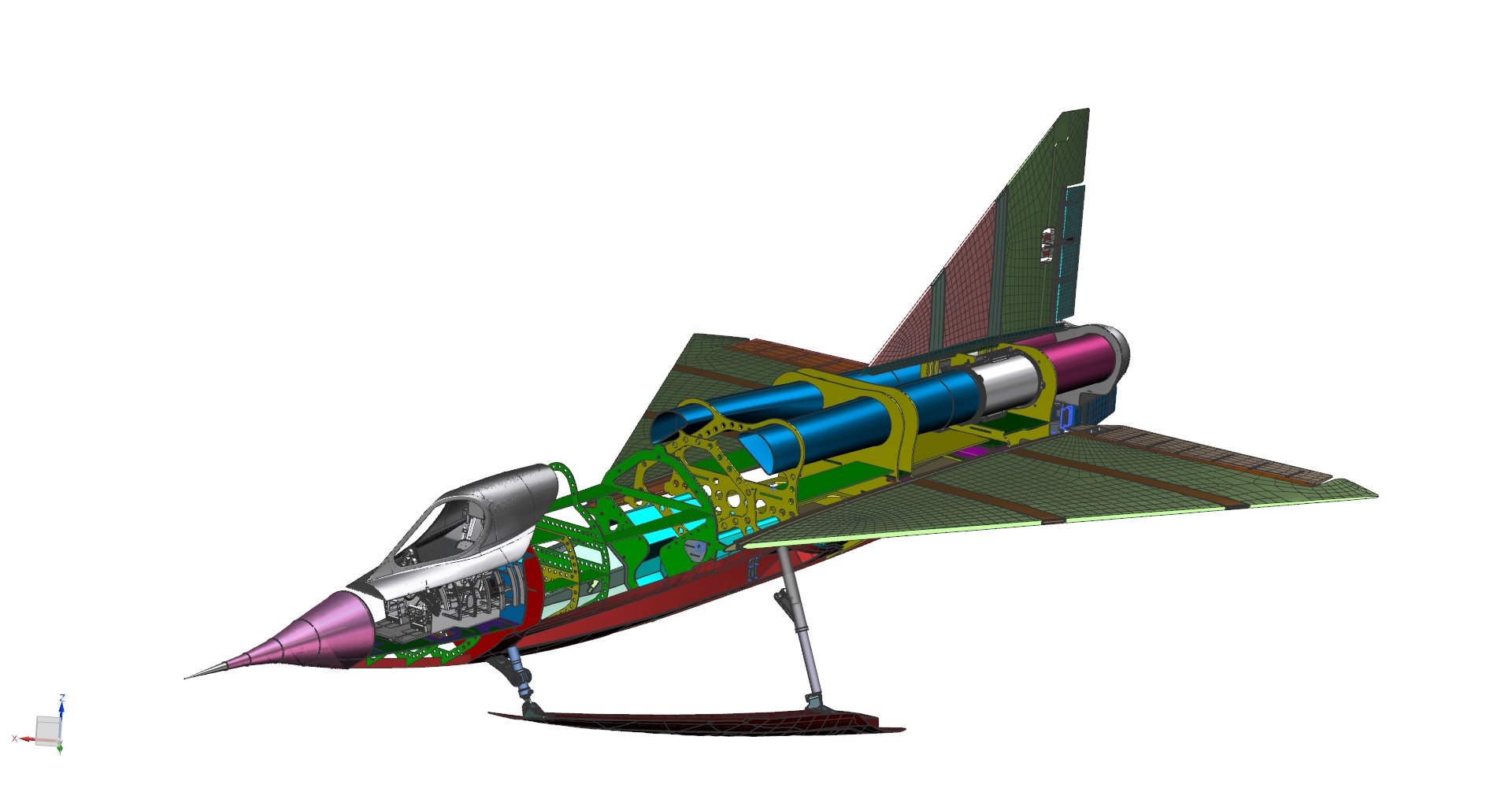 Once the entire CAD model was complete, detailed drawings of all the machined and fabricated components were then produced. This enabled the manufacturing partners to produce all the necessary components that were required to complete the entire build of the Sea Dart.

Components have been manufactured from aerospace-grade Carbon Fibre, Aluminium, Stainless Steels, and Titanium. All composite components are made using pre-pregnated carbon or glass fibres. Currently, the Little Jet Company is in the process of assembling and testing the unit ahead of the Sea Dart’s water trials and maiden flight.